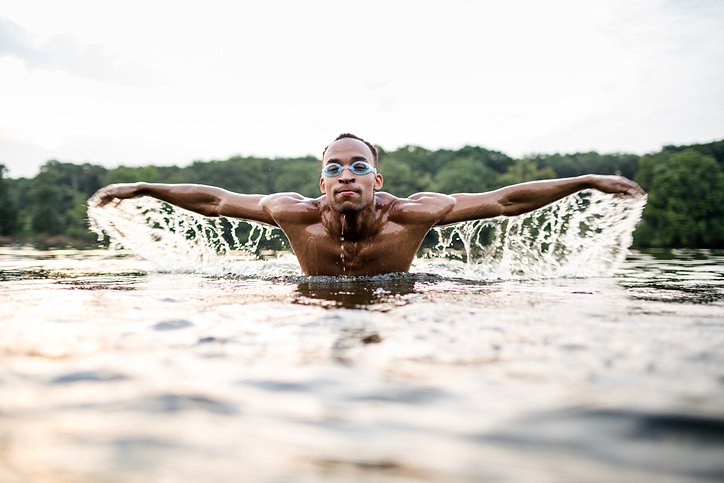 On balmy summer days, the idea of swimming in the great outdoors is appealing, but taking the plunge in freezing temperatures? Not so much.

Would you be swayed if you knew that swimming in cold water could boost your mood and enhance your cognition? An increasing number of people are choosing to take to freezing waters for those reasons exactly.

Also credited with being a way to reconnect with nature in our tech-driven world, there’s increasing evidence that wild swimming may prove beneficial in combating common mental health issues and poor cognitive function.

Although more research is still needed, early studies into the efficacy of cold-water swimming on mental health suggest it may hold some weight. One study published in the British Medical Journal highlighted open water swimming to be an effective treatment for depression, based on the study of a 24-year-old woman with symptoms of major depressive disorder and anxiety, who had been treated for the condition since the age of 17.

Keen to be medication free if possible, a weekly cold water swim was trialed. Researchers found that this led to “an immediate improvement in mood following each swim and a sustained and gradual reduction in symptoms of depression, and consequently a reduction in, and then cessation of, medication. On follow-up a year later, she remains medication-free.” (1)

It is still unclear exactly how and why cold water helps, but scientists have proposed it may in part be down to the anti-inflammatory effect that cold water has on the body, given a growing number of studies have shown that inflammation may drive depression (2).

"The shock of cold water resets your brain's stress response."

It has also been suggested that the shock of cold water helps to initiate a stress response, activating a process known as habituation; by blunting your response to stress in one area, your brain is better able to adapt to stressors that emerge elsewhere.

It seems that mental health concerns are not the only brain-based benefit of open-water swimming. In October 2020, academics from the University of Cambridge told BBC Radio 4’s Today programme that they believe cold water swimming may also be powerful in safeguarding against the onset of dementia. The findings were based on a group of swimmers at London’s Parliament Hill Lido who were monitored between 2016 and 2018 and who showed increased levels of a “cold-shock” protein known as RBM3, which previous studies conducted on mice indicated may offer protection against the onset of dementia. How to get enough protein as a Vegan 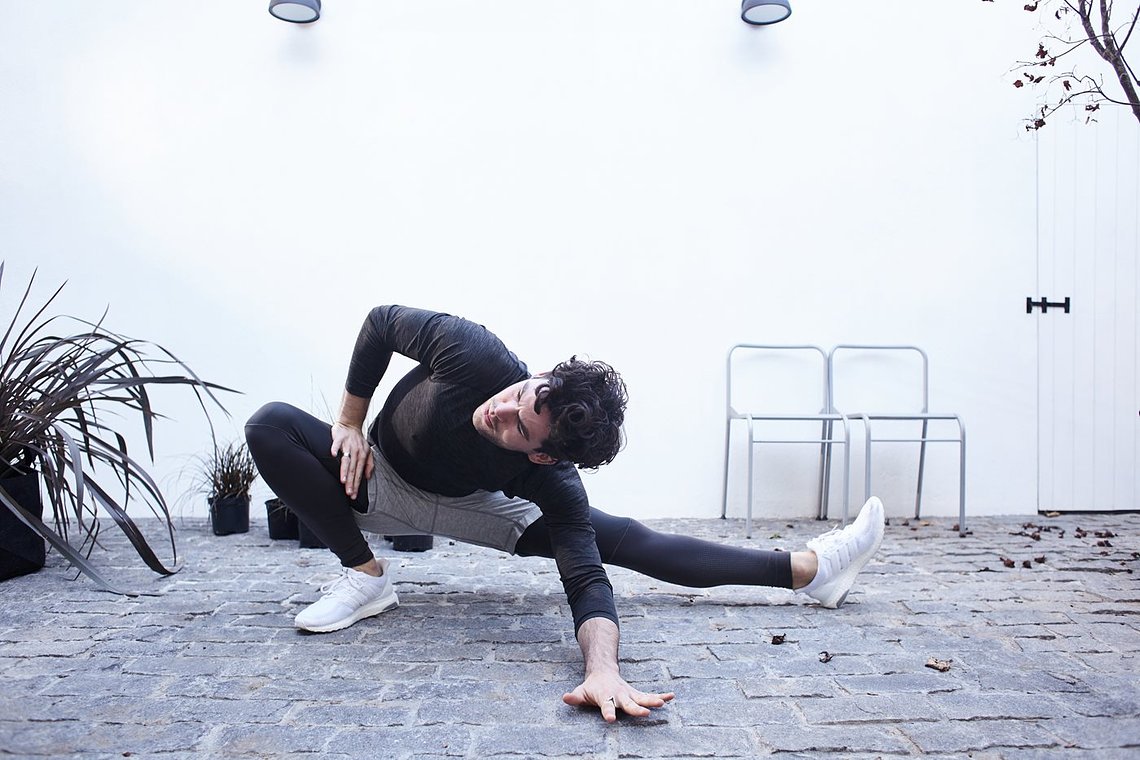 Yoga for runners and cyclists 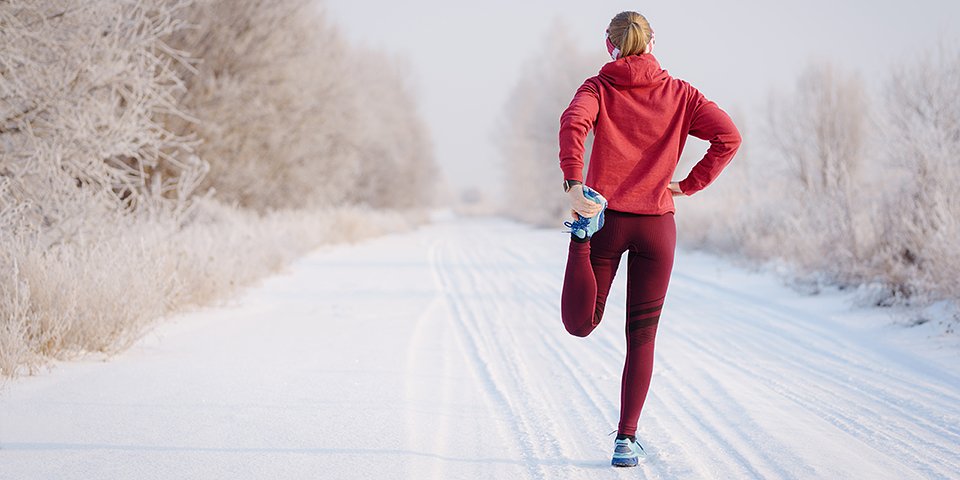 How to embrace the darker days with positivity 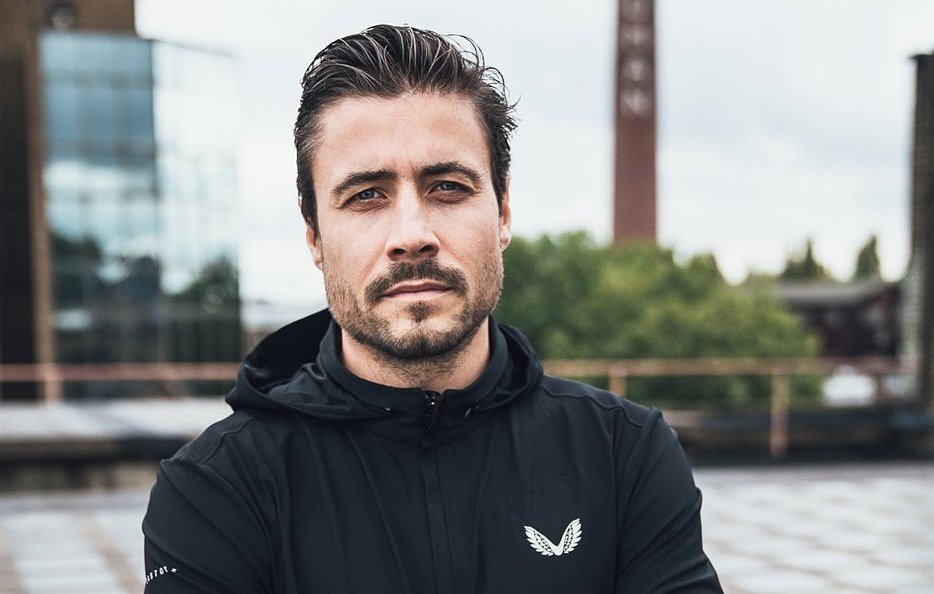 A note from our Founder 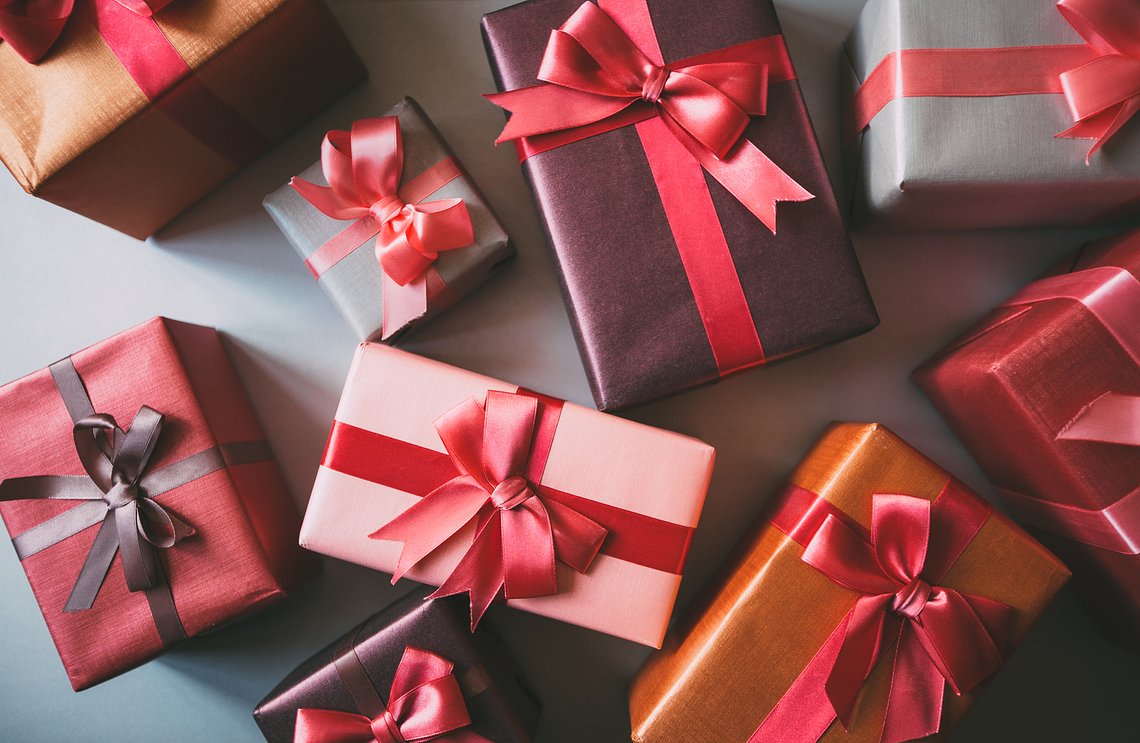 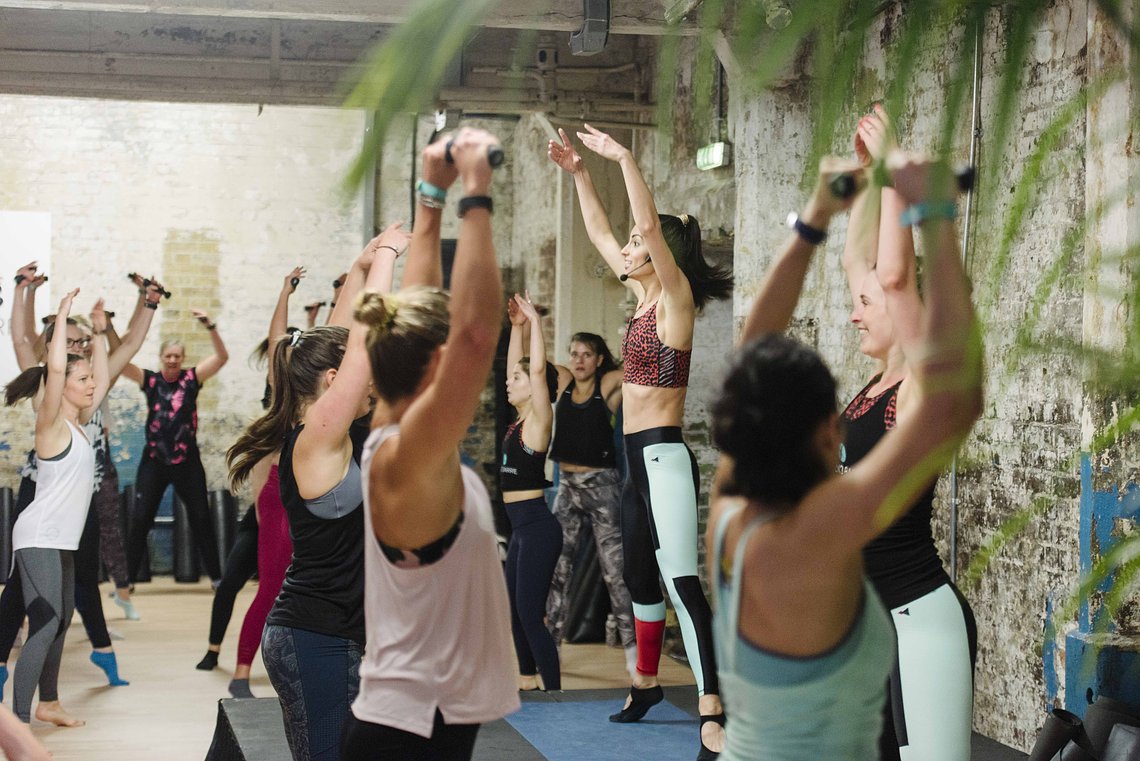 How does exercise benefit gut health? 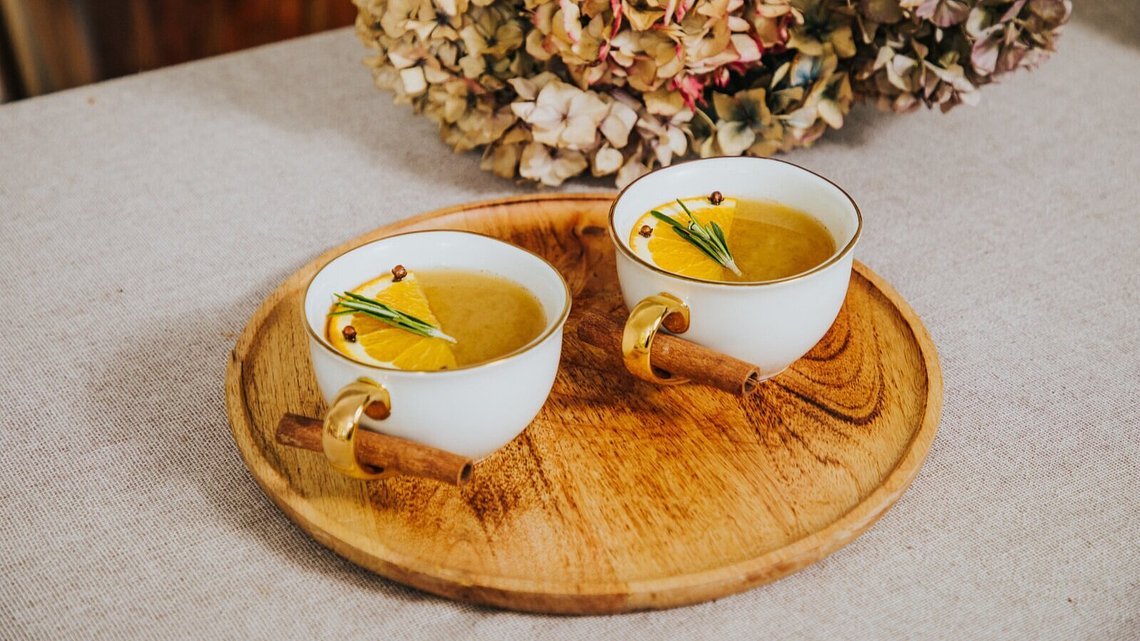 How to protect your body through party season 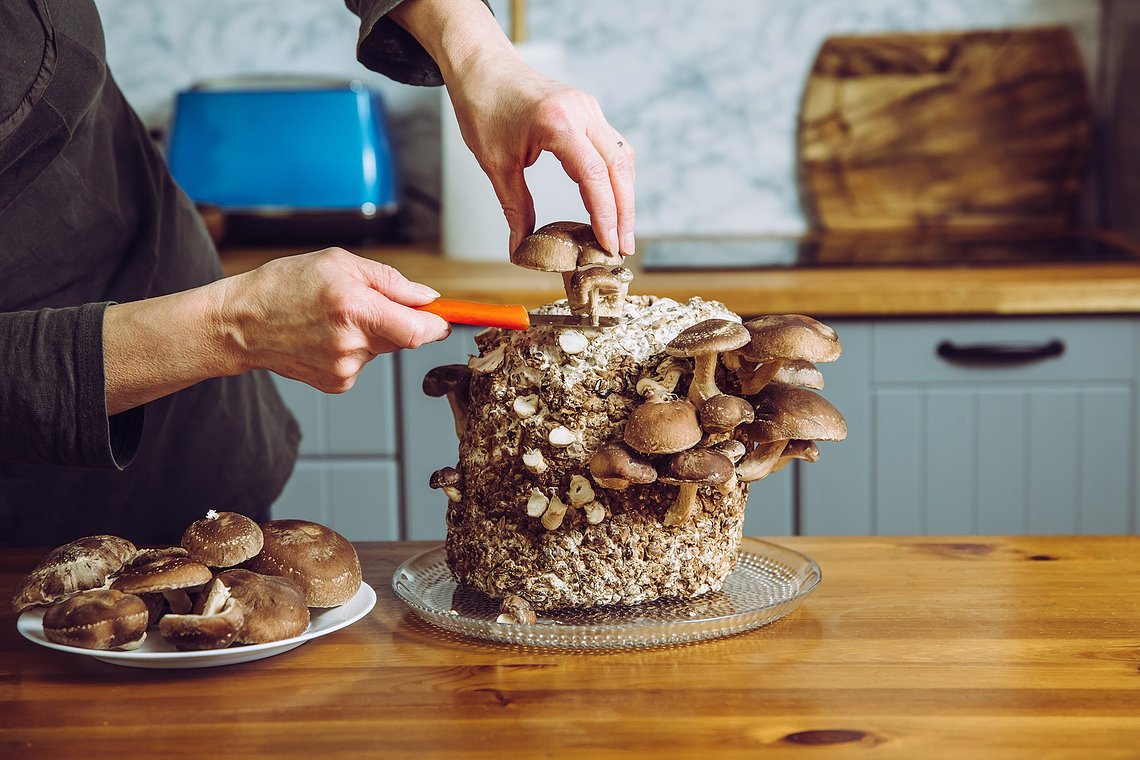 The top mushroom brands you need to know